Winifred Kavanaugh’s father was Philemon Kavanaugh. Philemon came to America from the Province of Leinster in Ireland. He married Sarah Williams around 1711 and, together, he and Sarah had nine children. Winifred appears to be their first-born child. Records show that in 1724, Philemon was granted a patent for a large tract of land on the Great Fork of the Rappahannock River in Virginia. Winifred would have been about 12 years old when her father received this grant of land.

Winifred met and married Lewis Davis Yancey around 1730, when she was about 18.

During the 18th century, under the legal doctrine known as coverture, married women had almost no legal existence apart from their husband. A woman’s rights were subsumed under her husband’s and a married woman could not own property or enter into contracts.

As a result of coverture, the 800-acre grant of land given to the newly married couple by Philemon Kavanaugh was deeded to Winifred’s new husband, Lewis Davis Yancey in 1731.

A house named “Arlington” was later built on the land that Philemon Kavanaugh originally gave to his daughter and her husband. The estate remained in the hands of the “Yancey” family until the mid-20th century.

An explanation of the principle of coverture is that, by marriage, husband and wife are one person in law. The sad reality of the doctrine is that women – such as Mildred Winifred Kavanaugh – are not recognized, to the same extent as their husbands, sons and grandsons, as America’s Patriots.

A family historian and amateur genealogist with a passion for art and history. View all posts by Noma Bruton 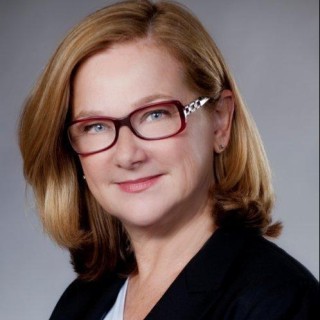